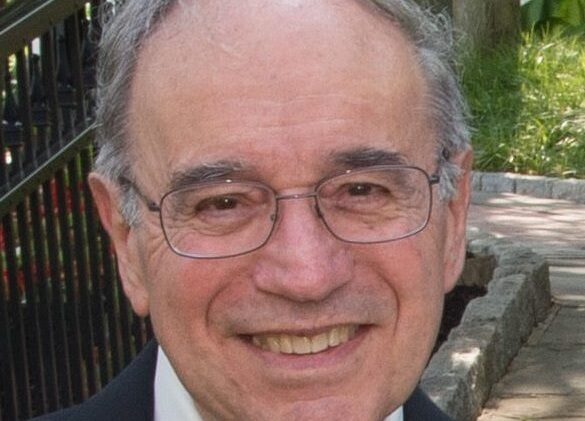 From 1967 to 2001 Dr. Balzano rose through the ranks at Raytheon and then at Motorola culminating in an appointment as Corporate Vice President and Director of the Electromagnetic Research Laboratory.  Among many accomplishments, he was intimately involved in the design of the first cell phone antennas and he conducted studies on the risks of RF radiation on humans.  In 2002, he was appointed Visiting Researcher at the University of Maryland, College Park, Faculty of Electrical Engineering, where he is currently working on antennas, RF dosimetry, an nonlinear optics.

He has received many awards and honors.  Balzano is a Life Fellow of the IEEE. He holds 31 patents in the antenna and integrated circuit technologies. He received the Best Paper of the Year award from IEEE Vehicular Technology Group in 1978 and 1982.  He was invited as an expert to testify on the safety issues of cellular phones by parliamentary commissions of the US House of Representatives, the German Bundestag and the Britain’s House of Commons.