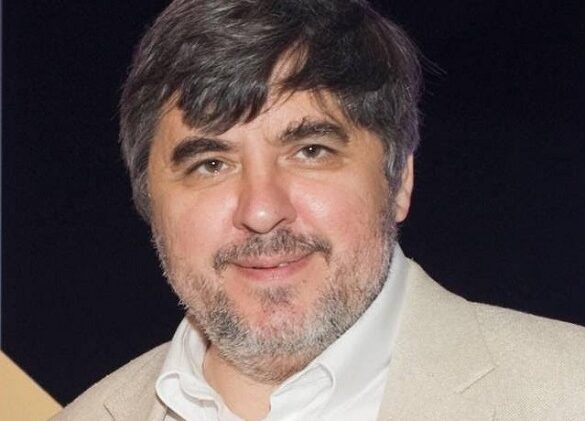 Dr. Igor Smolyaninov is a Fellow of the Optical Society of America and a recipient of the Scientific American 50 Award. He graduated from the Moscow Institute of Physics and Technology in 1985 and received his PhD in 1990 from the Kapitza Institute for Physical Problems of the Russian Academy of Sciences.

He has published more than 400 journal and conference papers and patents in various areas of surface optics, plasmonics, and electromagnetic metamaterials, and served as a principal investigator/technical lead on a number of NSF, CRDF and DARPA programs.

He is a topical editor of JOSA B and a member of the editorial boards of Scientific Reports (Nature Publishing Group). Science News magazine has recognized his recent research on hyperbolic metamaterials among the 2011 Science News of the Year.