Saltenna is a small business based near Washington, D.C. Our skills are primarily in antenna design and advanced electromagnetics. Saltenna has multiple DARPA-sponsorships and contracts with large primes. We are Tech Ready Level 6, TRL-7 in certain environments, and we hold multiple patents. Our work is peer-reviewed by IEEE, PIER, and MS&E. 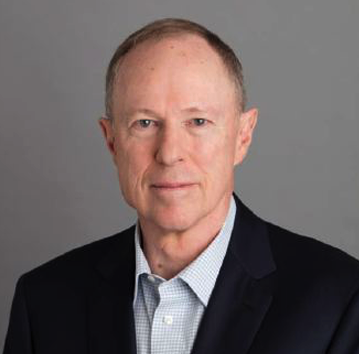 From January 1996 to 2006, Mr. Young was CEO of GTSI Corp. (NASDAQ: GTSI), a $1+ billion enterprise services and solutions provider. Prior to GTSI, Mr. Young served as Founder and Chief Executive Officer of Falcon Microsystems, Inc. and, before that, Falcon Systems, Inc.

Mr. Young serves on the Executive Committee of the Northern Virginia Technology Council (NVTC).  He is Chairman of the Board of Navanti Group, Inc., which delivers real-time insight into the economic, political, and security trends shaping our world, and Chairman of Saltenna LLC which designs innovative antennas.  He is on the boards of Perthera Inc. which is commercializing a breakthrough in personalized medicine for patients with cancer and SecureG which enables digital security in a zero trust environment.

Mr. Young lives in Delaplane, Virginia with his wife, Andrea, where they are building an environmentally conscious, sustainable farm. He holds a SB in Electrical Engineering and Computer Science from the Massachusetts Institute of Technology and an MBA from the Harvard Business School. 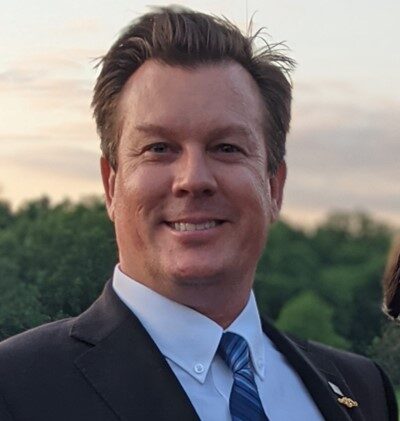 “I don’t consider what we do a business. I consider it a ministry.”
– Captain Eugene “Red” McDaniel, USN(ret), Vietnam P.O.W.

Mark has a heartfelt passion to continue serving, feeling blessed to be part of a talented team changing the world.

Mark is the President, starting his career as Saltenna’s VP of Operations and Business Development in 2020. Prior to, Mark spent a career in Navy Nuclear Submarine Operations, Engineering, & Construction. Electing to round out his experience in ExxonMobil Oil & Gas Reliability/Operations, Spine & Heart Surgical Device Sales/Clinical Operations, and in top-three-tech-company Mission Critical Operations in “the Data Center Capital of the World,” Mark offers extensive experience within DoD and civil communities, now specializing in their most challenging telecommunication technology needs.

In 2021, he became Saltenna’s President and began leading the whole of Saltenna’s business. Over the past year, he has reached a critical startup business inflection point, in moving beyond 6-figure contracts by winning more than $10M of contracts from USSOCOM & DTRA. Mark has brought on Saltenna’s first seed round external Investors, brokered many significant collaborative partners while establishing relationships within USSTRATCOM, USSOCOM, USASOC, DTRA, CIA, and other DoD agencies. Civil collaborators in Oil & Gas, Semiconductors, Wireless, etc. have also been formed.

Today, Mark is focused on the further pursuit of contract opportunities and relationships for Saltenna while continuing to build the business and team, as an 8-figure organization. Mark intends to bring on 7-figure Investors within the next 1-2 years as he continues driving multiple products toward commercialization.

Through further development, testing, and commercialization of Saltenna technology, Mark believes he can positively impact the lives of millions of military, government, and civilian citizens by providing Saltenna game-changing technology to the U.S. and allies.

Mark’s passion remains with the Sea. He’s not so secretly hoping to ride onboard submarines again one day, this time as a passenger bringing Saltenna’s novel technology to the Fleet, as well as, to distant shores.

Dr. Igor Smolyaninov is a Fellow of the Optical Society of America and a recipient of the Scientific American 50 Award. He graduated from the Moscow Institute of Physics and Technology in 1985 and received his PhD in 1990 from the Kapitza Institute for Physical Problems of the Russian Academy of Sciences.

He has published more than 400 journal and conference papers and patents in various areas of surface optics, plasmonics, and electromagnetic metamaterials, and served as a principal investigator/technical lead on a number of NSF, CRDF and DARPA programs.

He is a topical editor of JOSA B and a member of the editorial boards of Scientific Reports (Nature Publishing Group). Science News magazine has recognized his recent research on hyperbolic metamaterials among the 2011 Science News of the Year. 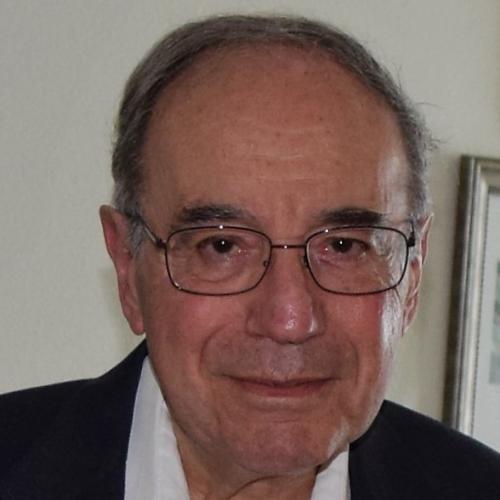 From 1967 to 2001 Dr. Balzano rose through the ranks at Raytheon and then at Motorola culminating in an appointment as Corporate Vice President and Director of the Electromagnetic Research Laboratory. Among many accomplishments, he was intimately involved in the design of the first cell phone antennas and he conducted studies on the risks of RF radiation on humans. In 2002, he was appointed Visiting Researcher at the University of Maryland, College Park, Faculty of Electrical Engineering, where he is currently working on antennas, RF dosimetry, an nonlinear optics.

He has received many awards and honors. Balzano is a Life Fellow of the IEEE. He holds 31 patents in the antenna and integrated circuit technologies. He received the Best Paper of the Year award from IEEE Vehicular Technology Group in 1978 and 1982. He was invited as an expert to testify on the safety issues of cellular phones by parliamentary commissions of the US House of Representatives, the German Bundestag and the Britain’s House of Commons.